Working with Tasks on the Enterprise Integrator 6.6.0 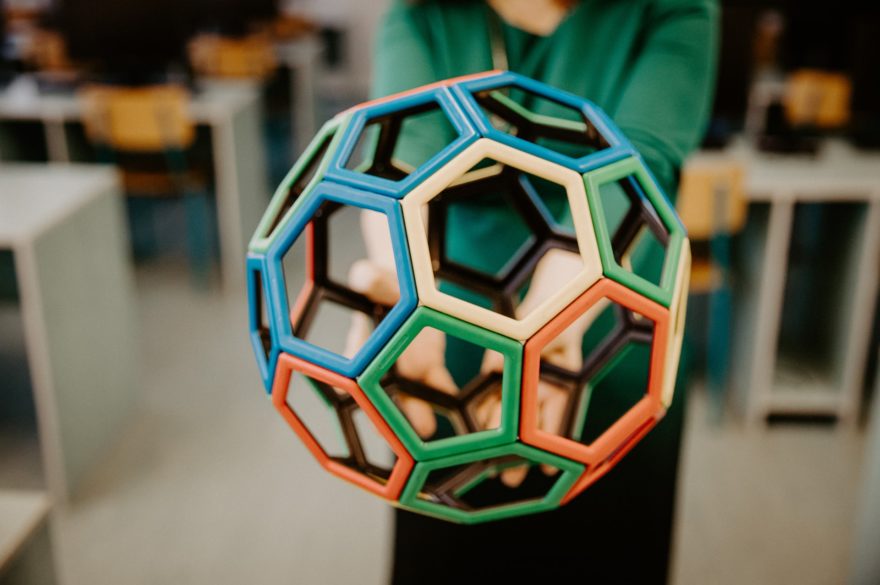 WSO2 Enterprise Integrator has a task implementation that allows you to schedule repetitive or regular CRON based tasks. But how does this work? Especially with CRON, because for many, these combinations of question marks and dashes can be a little daunting to comprehend.

As part of this exercise, I’ve created a very simple sequence that we can use with a number of sample task setups. This will help showcase to you, the versatility of tasks in Enterprise Integrator 6.6.0.

Integrator provides a mechanism to introduce your own custom task implementations. That means you’re extending the WSO2 Enterprise Integrator’s task implementation with a custom Java program. This allows you even more flexibility beyond the realm of sequences and proxy-based tasks.

One example would be that in the Netherlands, every first Monday of the month at noon, we test the sirens that are used in case of emergency.

That could be possible with a custom Java extension allowing you to define what needs to be done in this case, sending signals to other systems. However, we will not go into that since that is a very specific use case.

But let’s start with the two possibilities that we have with regards to scheduling tasks. The first one is the simplest: a repetitive task with an interval. Such a task will simply execute an action the number of times you specify, with the interval which you can also define, in seconds.

How to set this up in Integration Studio is as follows;

So, if you want to send a message to a system or run a routine query, you can do so by simply specifying the number of iterations and the interval. There is one exception. However, if you schedule something to be executed only once, this means that it is actually done at startup. So a scheduled task with count as one will only be executed at system startup/restarts.

So let’s take a look at how that works for the sequence. I’m using a very nice API. That will give you a so called Dad joke. These jokes can sometimes be very funny, and are not at all offensive in any way. It’s mostly wordplay. I’ve created the DadJokeSequence to call the API. The joke is contained in the field labelled joke, in the incoming JSON response payload.

The sequence is as below:

And the source code:

So let’s use that. And try to see if we can get 5 of these Dad jokes with an interval of five seconds on our console.

As you can see, that was kind of easy. In the next example, I’ve made it that it schedules only once at startup.

And as you can see, from the below snippets that was copied from the console at startup, the dad joke is displayed. You can, you can manually schedule a task like that as well. You can open up the task implementation using your management UI, and manually schedule it. The strange thing is that it shows interval 0 in Integration Studio but 1 in Management UI.

The EI Schedule Task implementation are based on Quartz Scheduler. A cron expression in Quartz is a string comprising of 6 or 7 fields separated by white space. There is a nice tutorial, online.

This task will be executed every two minutes of every hour of day and year.

Each field can contain any of the allowed values, along with various combinations of the allowed special characters for said field. The fields are as follows:

What does these special Characters allow us to do? Well, according to the documentation:

As you can see (and I’ve shortened this above piece) there are very nice combinations that can be tried out. Reminds a bit of the idea behind RegEx. In some cases, you can actually achieve the same result with different combinations.

This example schedules tasks for every minute.

Whereas this schedules every 10 seconds

Working with Quartz Cron statements can be a bit tricky. It took me a while to figure out some of the configurations and I have not even touched the complex combinations. There are many possibilities but not all of them are easy to figure out. Trying out the configurations yourselves and deploying them will show which scenario works, and which does not (an error message will be shown on the console).

I hope I have a been able to provide a better insight into the Quartz Implementation in WSO2 Enterprise Integrator 6.6.0.

Are you Interested in Learning more about WSO2 Enterprise Integrator? Take a look at one of our trainings.