Hicham Habi works as a financial administrator for Yenlo. Hicham finds two things crucial in his work-life: socializing with colleagues and developing his skills. At Yenlo, Hicham finds both. Which makes for a happy work-life for Hicham. And an excellent recruit for the Yenlo team. 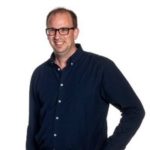 Work is about the people you work with. And at Yenlo, I feel I’m not just a number but a human being.

When I read Yenlo’s website, I immediately got the feeling that the company would have an open character. But you never really know obviously until you actually meet the people you’re going to work with. My story of how I got hired is actually kind of funny. I was on my way to my first job interview with Yenlo’s CFO when my car broke down. So, there I was, standing on the side of the road trying to get to Yenlo. That was the worst timing ever for my car to break down. So, I called Yenlo and explained the situation to them. I was already thinking to myself: this is going to cost me the job. My one chance is ruined. But they were super nice, and we were able to reschedule the interview for the following week. And what’s even better is that they called me the next day to see how I was doing and to ask me if I had made it home safely. At that point, I just knew I wanted to work for Yenlo. I found that so nice and thoughtful. It made me feel welcome. And it made me feel like I wouldn’t just be a number to them, but rather an actual human being.

“You’re at work for the most part of your week, so it’s important to feel good at work and to connect with your colleagues”

There’s a lot of commonality between my colleagues and me, even though I have a different background.

I’m a very open, social, and positive person. I like to work in an environment where I can talk to people and be social. However, I also have a tendency to get sucked into my work. That happens especially when I work from home. I just forget the time and work without hardly taking a break. But, in the office, I really like to talk to my coworkers. I’m always looking for the commonality between other people and me. I’m Moroccan, but my ethnicity doesn’t define me. For example, one of my colleagues likes running. I run as well. So, we talk about that. At the same time, colleagues are also interested in my background and culture. I really do feel like my coworkers accept me as I am and that I’m allowed to just be me.

I need a challenge, and I need versatility.

The reason that I decided to apply at Yenlo was that I wanted to be challenged. I need versatility, and I want to keep developing my skills. Yenlo took a chance with me; I knew that I could do about 80% of what the job application asked for. But I really wanted to learn the skills I hadn’t mastered yet. And that’s what I’m doing now. But I know that once I become proficient in all those things, I will also be able to keep on developing myself because that’s also something that Yenlo finds important. And I’m really happy about that.

All blogs by Peter

Prev
What is API Management?
Next
How can you secure APIs? 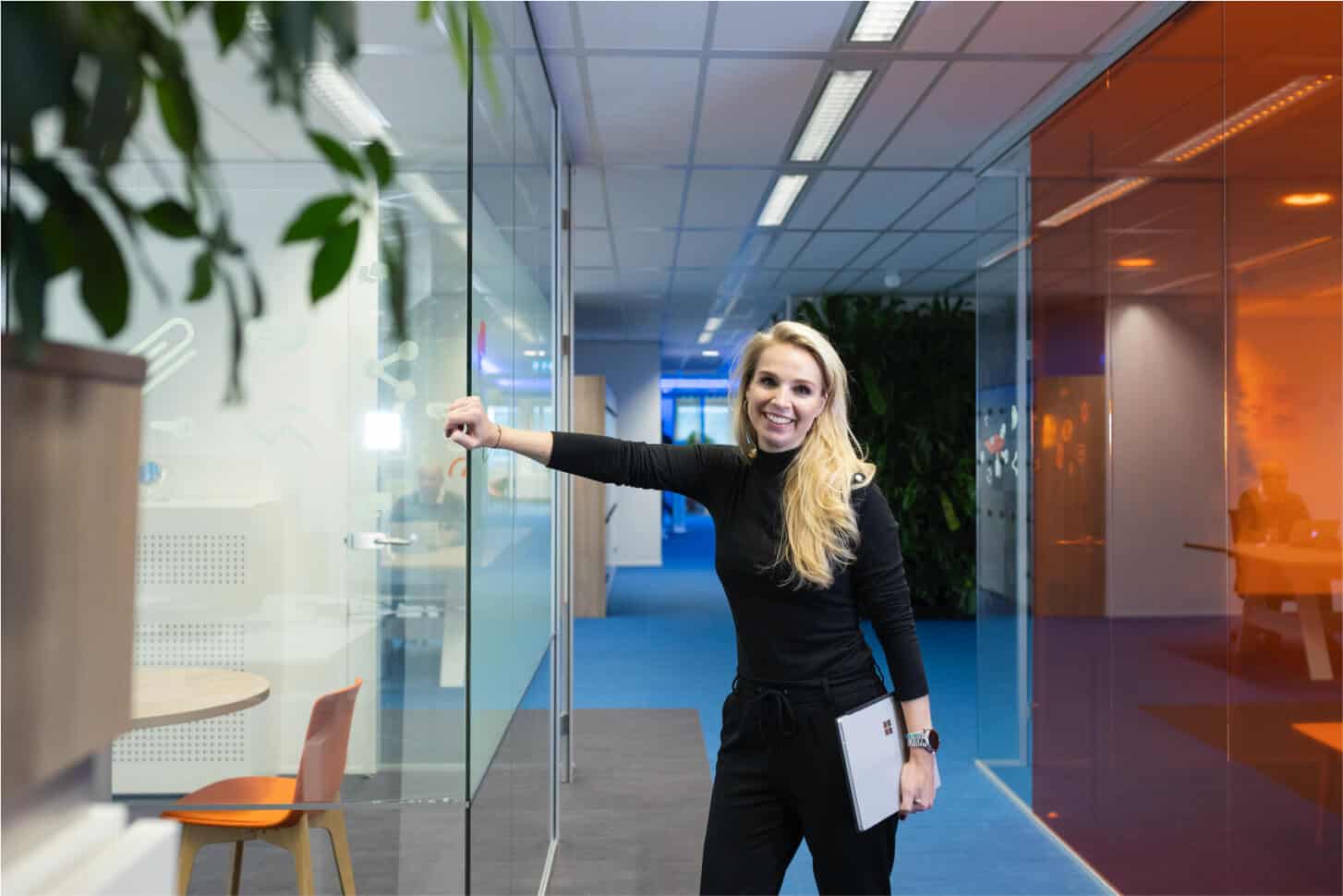