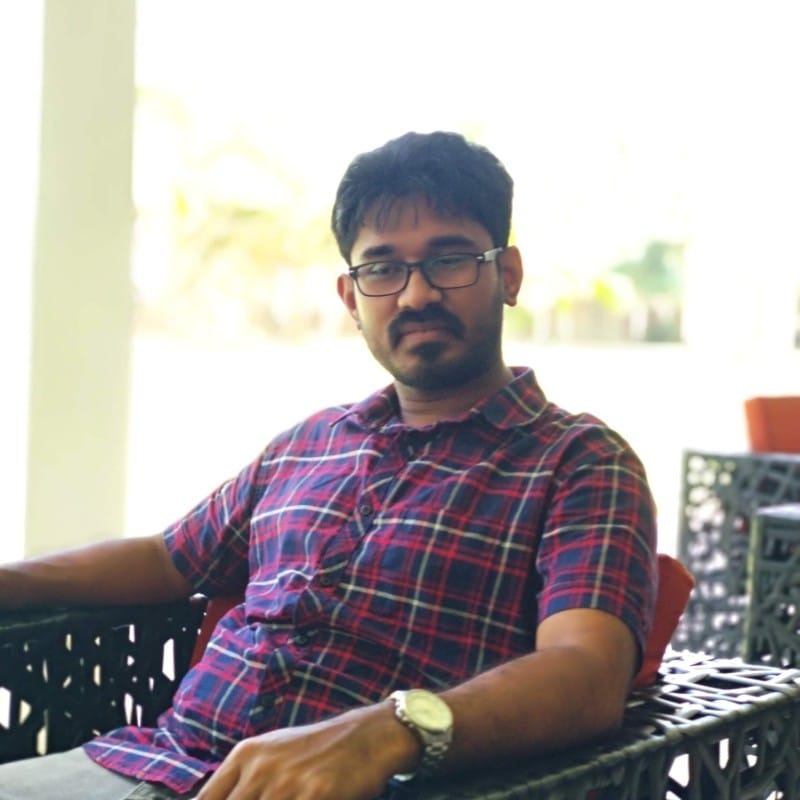 Service Catalog in the API Publisher can be used to discover services (proxy services, REST APIs etc) developed by the Micro-Integrator or the Streaming-Integrator and expose it as either as a managed REST APIs or Streaming APIs with minimum effort. The in-built client in the Micro-integrator and Streaming-integrator products publishes deployed service information to the configured API Manager runtime. Using those data, the Service catalog displays essential information related to a service such as name, version, description, usages in APIs, and service definition facilitating API-led integration.

API revisions add another dimension to API versioning. It was already possible to publish multiple versions of an API and we gained the extra dimension of revisions with WSO2 API Manager 4.

API Revisions allow a revision of an API being deployed without publishing it immediately on the gateway so that additional tests can be performed without the general public using them. If issues arise the revision can be rolled back.

API Revisions are a way to stage API changes first, test them and then publish them or rollback. Any API version can have a maximum of 5 revisions and the API developer can revert to any revision with ease using the restore facility.

WSO2 API Manager 4.0.0 is a huge leap from the previous API Manager 3.2.0 version in terms of both architecturally and functionality. Being the only product in the market to offer complete end-to-end support for event-driven architectures and streaming APIs while facilitating API-led integrations, it elevates to the next era of API Management. Yenlo will add the WSO2 APIM 4.0.0 to their Connext Platform stack to be able to support all of these new features. Check out the official WSO2 documentation to find out more about WSO2 API Manager.

Please contact us to discuss how we can help you to solve your enterprise IT challenges with WSO2 products.

Harshan is an Integration Consultant at Yenlo with over 10 years of experience in the software industry. He has hands-on experience in WSO2 technologies for more than 7 years. He is passionate about API Management, Micro-services, event-driven architectures and latest technologies.

All blogs by Harshan